About Us
|
Why Choose Us
|
Testimonials 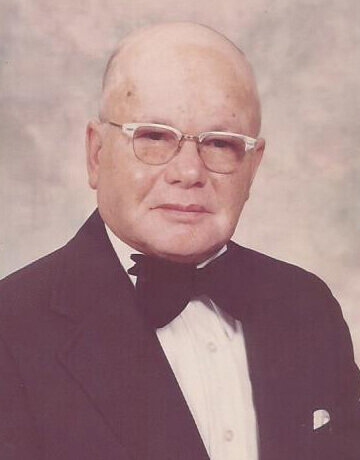 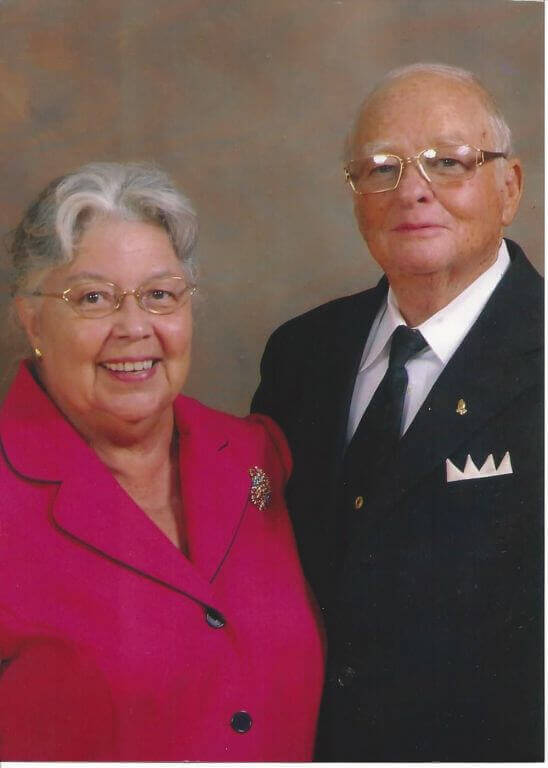 Revels Funeral Home was established in 1956 in Pembroke, North Carolina by the late Juddie and Winnie Lee Revels. They faithfully served Pembroke and surrounding areas until 1981, at which time their son, Juddie A. Revels Jr. and his wife Olivia Maynor Revels assumed responsibility of the business.

In fulfilling a lifelong dream of expanding the business, construction of Revels Funeral Home of Lumberton began October 1998 and was completed June 2000. 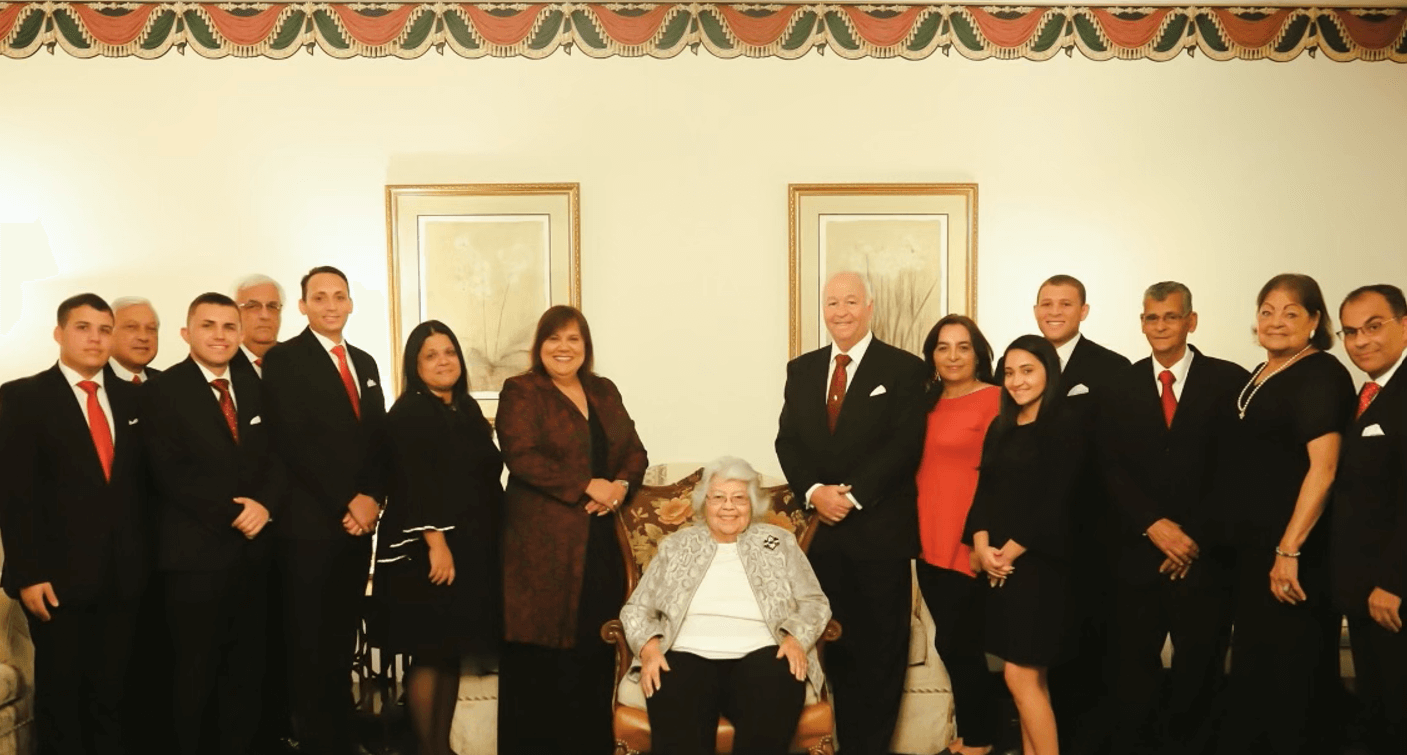 About Us
Why Choose Us
Testimonials

Pre-Plan
Pre-Arrangements Form
Have The Talk of a Lifetime

A year of daily grief support

Our support in your time of need does not end after the funeral services.  Enter your email below to receive a grief support message from us each day for a year.  You can unsubscribe at any time.